I’m always amazed when I meet mothers of all boys…and then again I’m just as amazed when I meet mothers of all girls. My first thought is “Girlfriend, you must have had some energy. Just one boy keeps me on my toes enough for having three.” My second thought usually goes something like, ” Well boys are cheaper- no manicures, make-up, shoes, jewelry, etc. you name it and none of the drama that comes along with all of those girly things.”  And shortly thereafter I’m reminded of the fact that whether girls or boys, I’ll have exactly what I need. Somehow I still can’t grasp the concept that I’m supposed to raise a daughter and little miss thing already thinks she is one going on 20. I guess only time will tell.

Anyway, The Rossi Family won a shoot that I donated to a local silent auction just before I went on maternity leave last summer. over a year later, and many failed  attempts at finding a date that worked for both of us, we were finally able to get some shots in on a summery, Saturday evening. This momma and the four boys in tow were so fun to hang out with. I was really blessed to experience the loving interaction between brothers, witness the respect they have for their parents, a little bit of goofiness thrown in there, and the subtle personality differences between each son during our shoot. Rossi family, you were a joy to be with. I know having portraits taken are not always a “guy” thing, but you all rocked it. You’ve got a special thing going on with your family. Thanks for putting up with me and happy viewing. 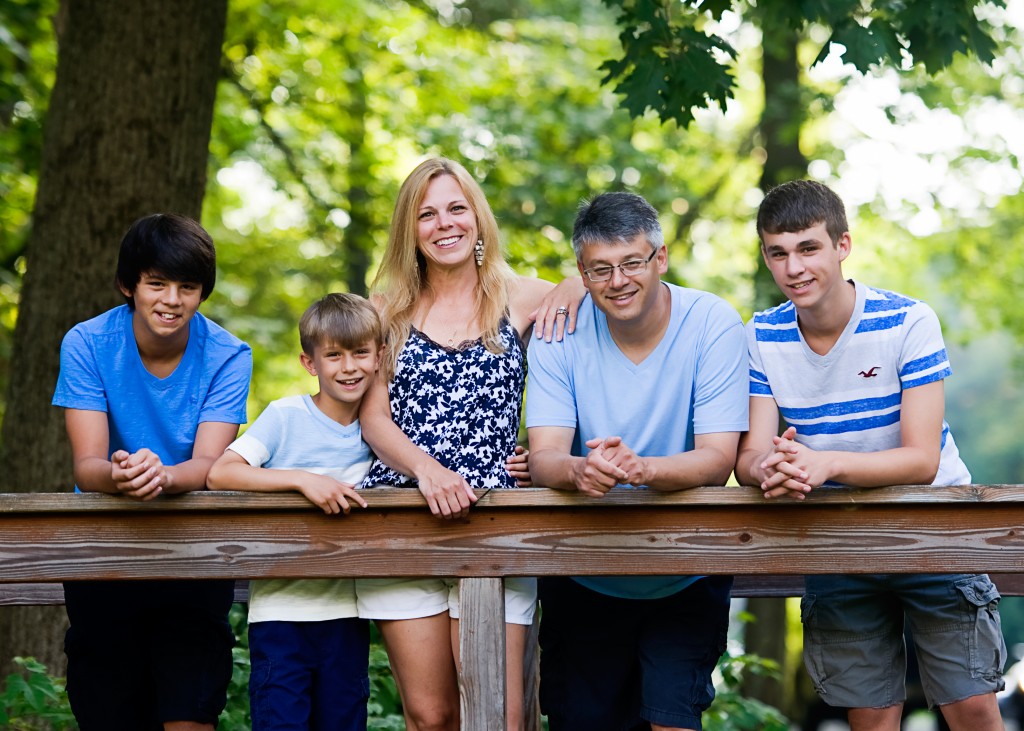 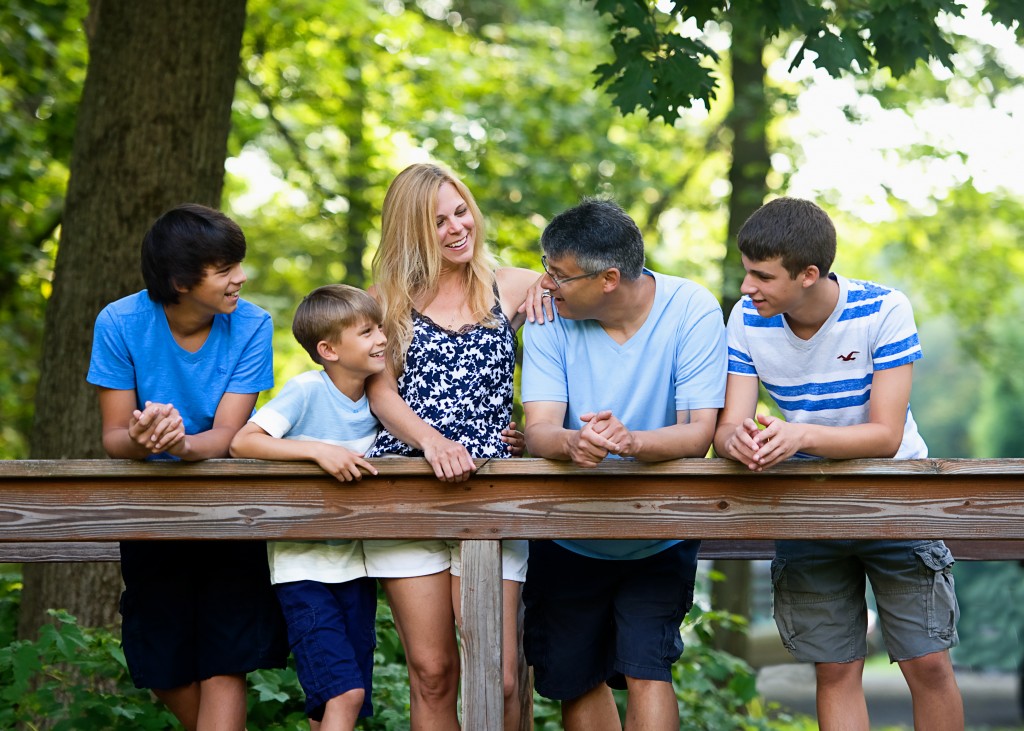 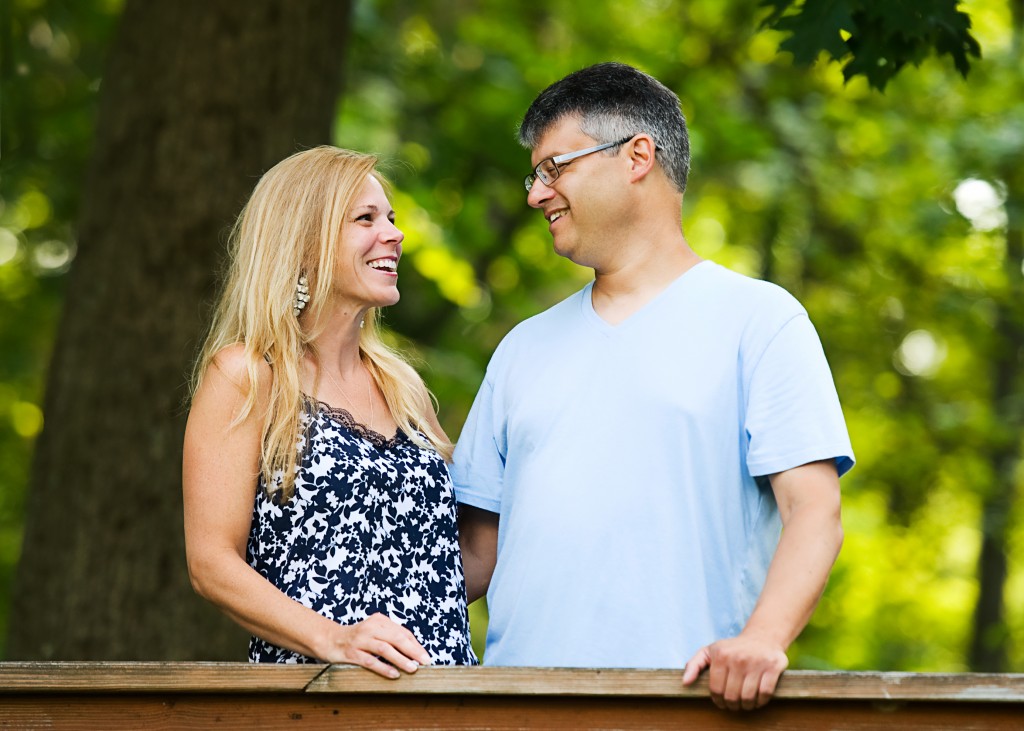 « A Time to Begin Again Back in Business Giveaway- Philadelphia, PA Portrait Photographer »

no comments
link to this post
email a friend