Let me just start off by saying that as soon as I met up with Jackie and Dane last week, I knew the session was going to be a breeze. And my excitement was only confirmed when I had trouble limiting my favorites for the blog post.  Start getting pumped now….

Jackie contacted me in the beginning of the year about taking photos for her and Dane’s one year anniversary. What a fun way to document their love and commitment over the past year- plus it’s a lot cheaper than going away somewhere (wink, wink to anyone who has an upcoming anniversary- 1 yr., 5 yrs., 15 yrs., 30 yrs). Of course I was overjoyed to be able to do this, especially since Jackie and I have known  each other since high school lost touch over the years. Kind of scary that it has been years, but it was fun to remember all of the volleyball bus rides we shared and lunchroom convos, among other things. With all of the rain the past few weeks, we decided to bump up the shoot by a day, and I was so glad we did. The light was perfect.

Jackie and Dane also did an awesome job of implementing special parts of their wedding day into their photos. You’ll notice the bright orange chairs they used as a guest book (genius idea Jackie), Jackie’s hair piece and blue heels, as well as the canvases used for as table markers. We were able to tie all these elements together for some awesome shots. Dane and Jackie, best wishes as you continue on over the years and grow in your love for one another. It was so evident between you. Thanks for being with my pregnant self.

Happy viewing friends- it’s a little longer because they were that good. 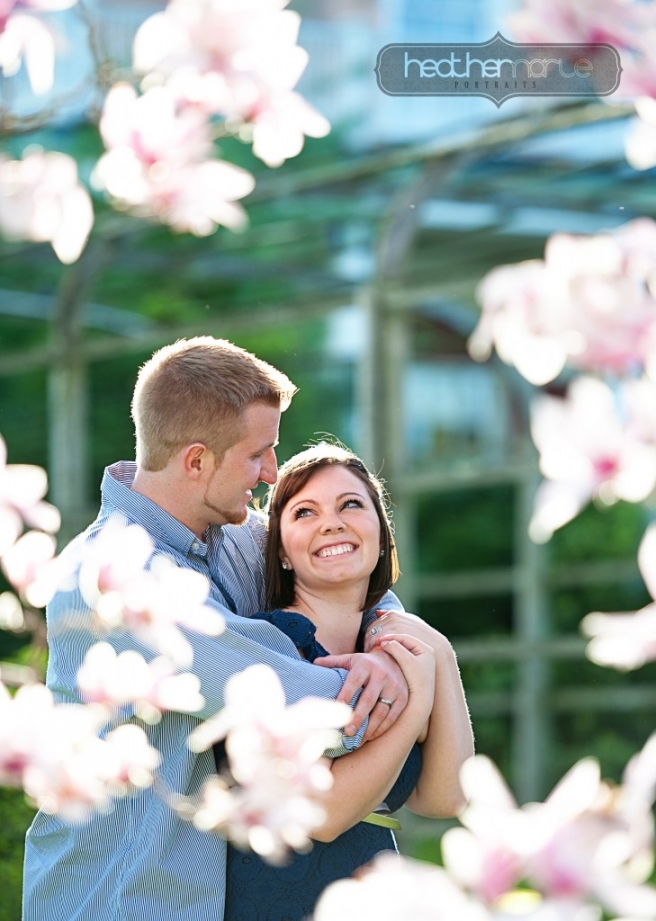 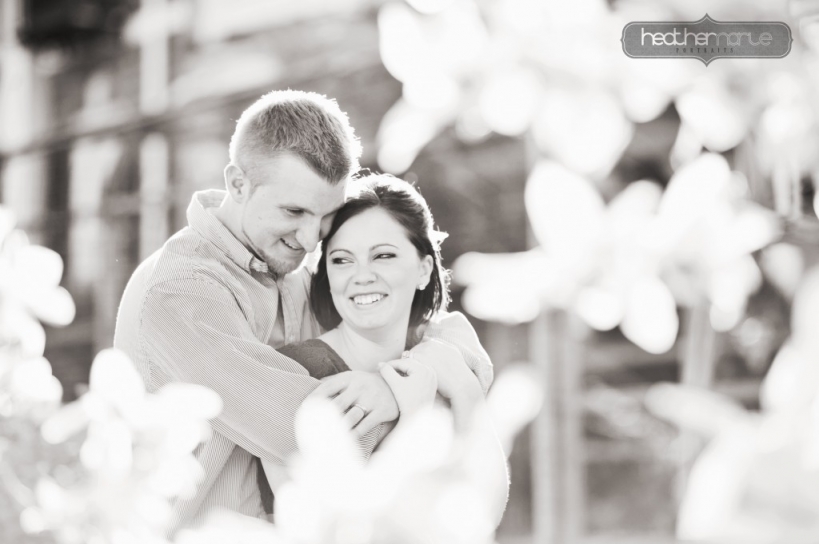 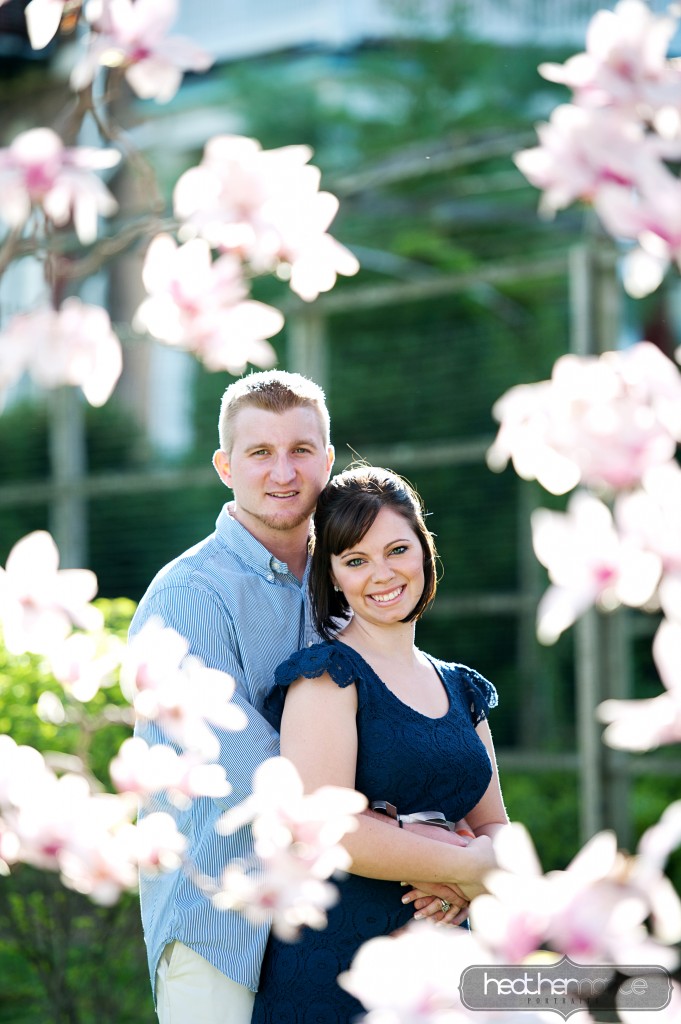 « Sweet Baby James Leave You With a Smile- Timmy Turns 3! »

no comments
link to this post
email a friend