This past weekend I had the awesome opportunity to photograph a group of amazingly talented vocalists. Courtney Rains-Loo, of Courtney’s Carolers contacted me a few weeks ago about setting up a session to shoot some promotional pieces in time for this upcoming holiday season. I knew from the minute I began emailing with Courtney that this shoot was going to be tons of fun. I have to admit that I was a little nervous (well, a lot nervous) because I’m used to a more candid nature of photography, but the girls were naturals- especially at singing and just having fun. Thanks Courtney and company for allowing me this opportunity. Be sure to check out Courtney’s Carolers for their upcoming appearances or book them this holiday season. You won’t be disappointed! 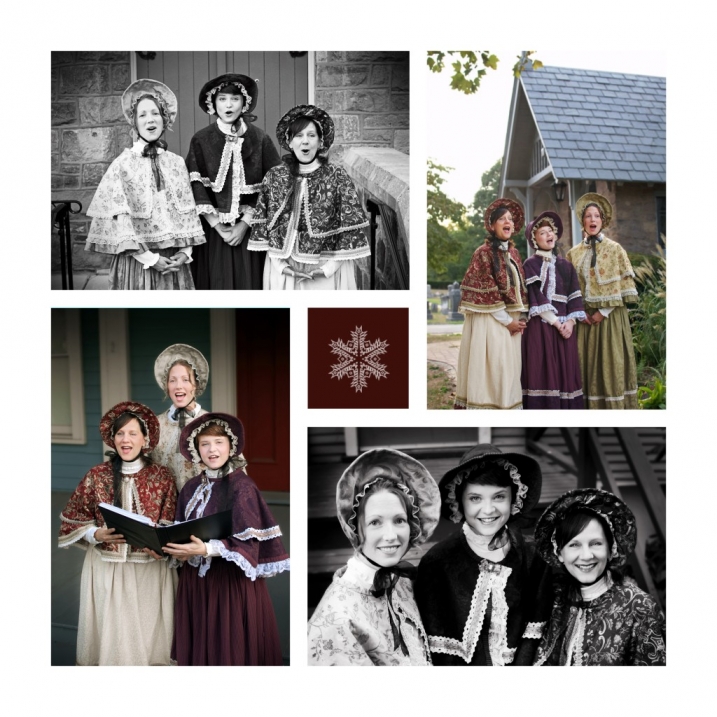